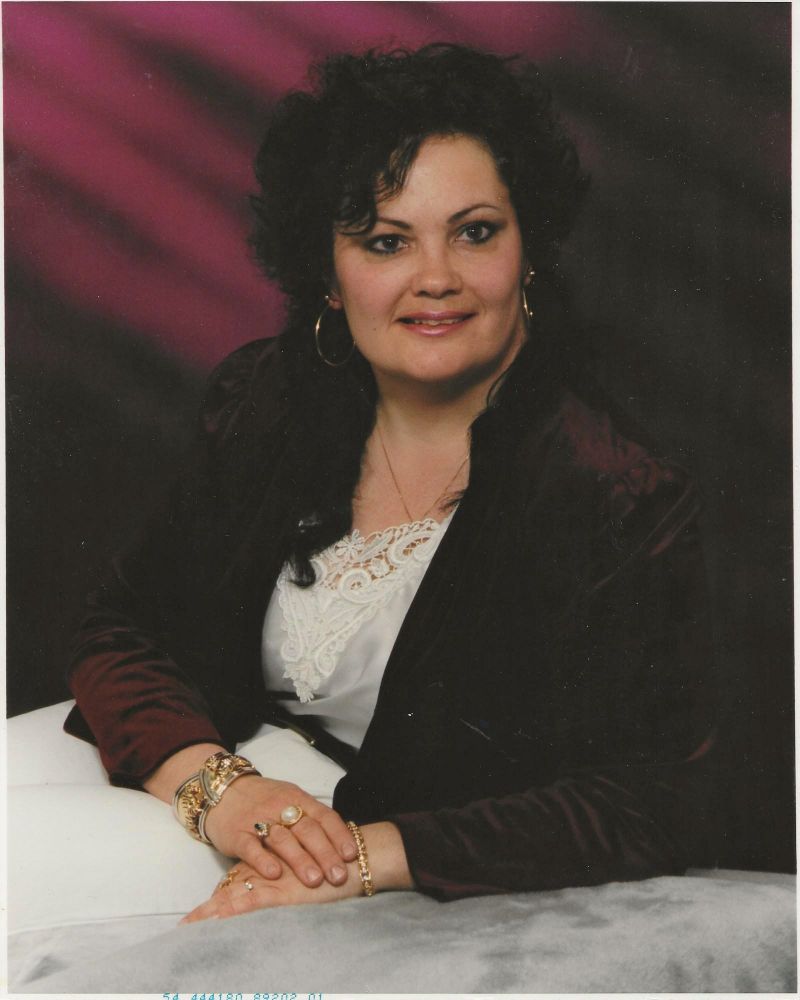 Ruby Susan Gordon Williams was born April 16, 1958 to William and Esther (Boltz) Gordon in Caledonia, Minnesota – the youngest of 13 siblings.  She died unexpectedly September 17, 2019 of Myocardial Infarction in La Crosse, Wisconsin. Ruby was baptized at St. Peter’s Church in New Albin, Iowa on May 16th, 1958 and also confirmed there on March 26th, 1972. She was raised on a farm near New Albin, Iowa and attended school in New Albin and Lansing, Iowa and graduated from Kee High in 1976. She attended Cosmetology College in Waterloo, Iowa and La Crosse, Wisconsin. She worked as a stylist for many years. For the past 19 years, she was employed at Mayo Clinic in La Crosse where she made many wonderful friends.  She married Johnnie Williams in La Crosse on August 16, 2002.

Ruby loved her family, nature, animals and her cat Grayce. She was an avid Minnesota Viking Fan. Ruby had a beautiful voice and shared that talent by singing in the church choir.  She had a special relationship with her God and was faithful reading the bible daily. Ruby gave a very special gift: the gift of life.

Ruby’s celebration of life will be held at Faith Baptist Church, 3615 South 28th Street, La Crosse, Wisconsin 54601 on October 12th, 2019 at 2:00 P.M. with visitation at 1 P.M. Pastor Stephen Terpstra will officiate. There will be lunch following the celebration.

Her husband, son and family would like to thank everyone for their kind and loving support during this sorrowful passing of Ruby. Thank you for your calls of sympathy, cards, flowers, memorials or brought food to our families.  The family prefer memorials in lieu of flowers.

Some of Ruby’s favorite sayings:

The battle is not yours, it’s the Lord’s.

Don’t give up! Give it to God!