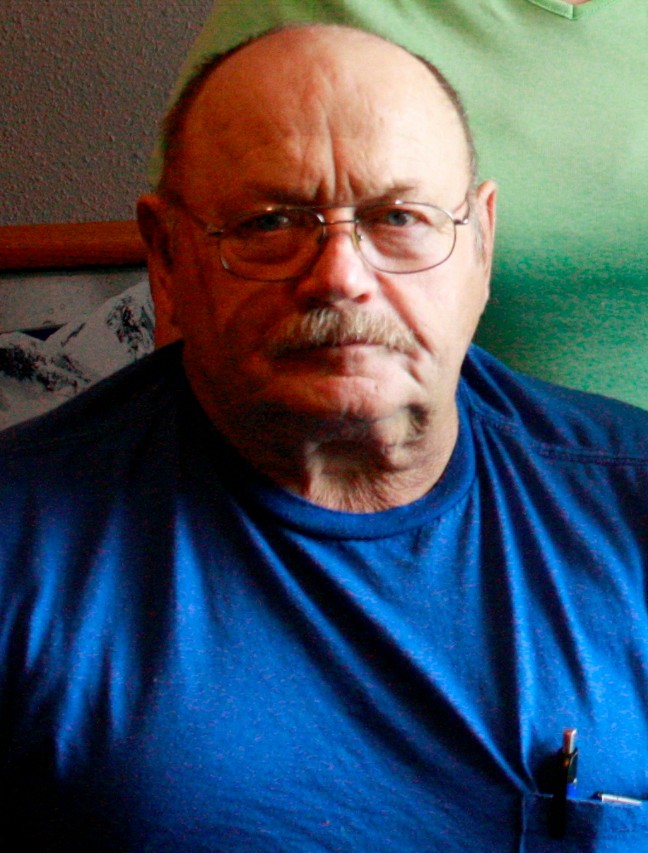 Russ was born on May 6 1944 to Walter and Florence (Gerke) Schams.  He met Barbara (Stach) in the 8th grade and made her his wife on July 20, 1963.  Together they created a beautiful family; James (Amy) Schams and Rosalie (Rhys) Wolff, grandchildren Taylor, Nate (Megan), Austin, Dalton (Hannah), and Cameron, and great-grandchildren Noah, Owen, and Christopher, all of La Crosse.  He loved his family deeply and was deeply loved by each of them in return.

He was a hard worker his whole life; from growing up on a farm on Potato Ridge (County Hwy F, La Crosse) to owning and operating his own businesses for the majority of his life.  He owned Russ’s Mobile Home Service from the 1970s until changing his focus to transporting in 1997 when he started RJS Transports.  He enjoyed transporting mobile homes across the country; it not only satisfied his love for traveling but many times it gave him interesting adventures (he even pulled a mobile home over the ice roads of Canada) which in turn gave him many stories to share.  Although Russ’s expertise was manufactured housing, he was truly a jack of all trades!  He knew construction, mechanics, HVAC, electronics, plumbing, and so much more; when he wasn’t working you could find him busy in his shop, ‘toodling around the park’ or ‘playing’ in his garden.  However, on Fall/Winter Sunday afternoons you could find him watching the Green Bay Packers (if there wasn’t too much work to get done).  He will always be remembered for his chocolate chip cookies (big batches so there were plenty of cookies when everyone was done eating the raw dough) and his chocolate chip pancakes (so big that they would hang over the side of the plate)!  Russ was a no BS kind of guy, but he had a heart of gold and would do whatever he could to help someone out.

He is preceded in death by his parents, a sister; Phyllis (Kent) Taylor, and two brothers; Dwayne (Ester) and Dale (Sue). He was also preceded by his brother and sister-in-law’s; Margret (Pete) Loper, Kenny (Joan) Stach, Delores (Bud) Lemke, Theresa McHenry, Buddy (Florence) Stach, James Stach, and many nieces and nephews.

We would like to thank Aunt Loey for taking him to many of his doctor appointments, his nurses on the 7th floor, Dr. Stephanie Poll, and Dr. Heather.

In lieu of flowers please send memorials to his wife Barbara.

He’s already greatly missed by his family; our superman has hung up his cape for a set of wings.