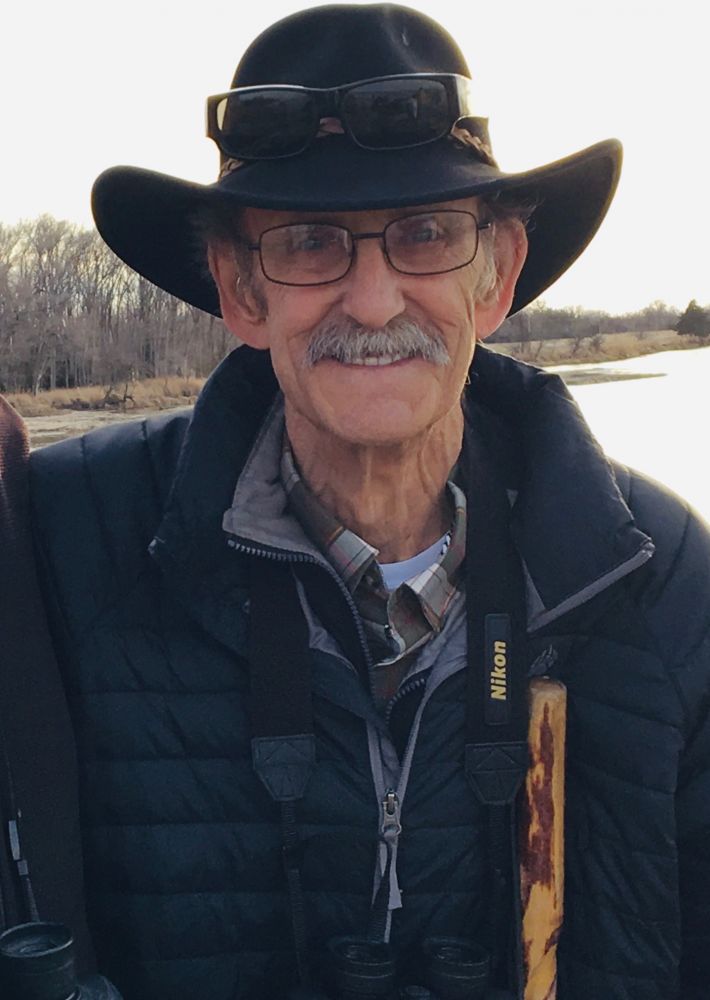 Russell W. Paulson, age 78, of La Crosse, WI, passed away on May 4th, 2020 at Mayo Clinic Health System. He was born in International Falls, MN and spent his childhood there until he graduated from Falls High School in 1959. He married Connie Johnson on January 5th, 1963. Shortly thereafter, they moved to Wisconsin and lived in several areas of the state throughout their lives. After being out of school for twenty years, he graduated with an Associates Degree in Mechanical Design in 1979.

Russell was a very caring person, always going out of his way to help others. He was also incredibly talented. Throughout his life, he remodeled homes, replaced car engines and even mastered the art of woodworking and stained glass. He made everything from napkin holders to beautiful cupboards and his stained glass was so remarkable that many customers would gladly wait up to six months to own a piece of his work.

He was a great bird watcher. He cultivated an interest in birds in his grandson at an early age. Nothing made him happier than going birding with his son and grandson. Later in life, Russell bought his Honda Gold Wing trike and things were never the same. He and Connie spent hundreds of hours on that trike while they explored the Midwest seeing some of the many wonders such as the World’s Largest Ball of Twine and of course the Spam Museum. He then discovered his love for covered bridges and soon they were crisscrossing the country to photograph the unique and beautiful structures. Nothing was better than sitting in a wet ditch at sunset, waiting for that perfect shot. All in all, he photographed well over a hundred bridges.

We are so fortunate to have been loved by this kind and caring man.

The family will be holding a private memorial. In lieu of flowers, please contribute to a beautiful bench in memory of Russell by visiting www.gofundme.com/russellpaulson.