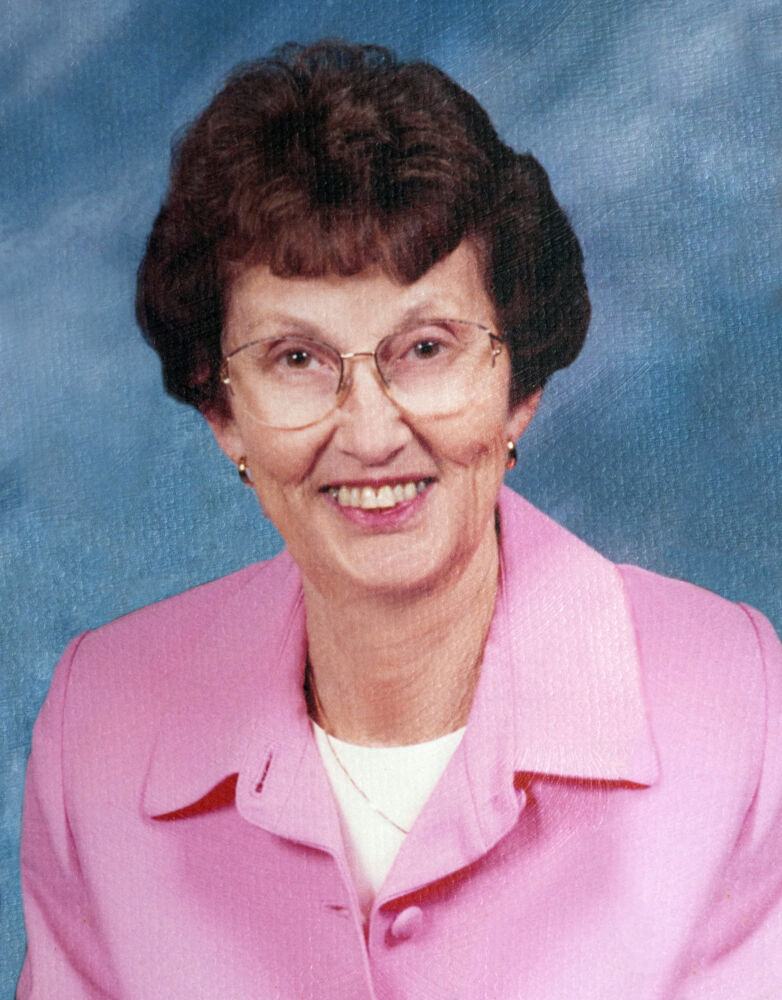 Ruth Ann Amborn, 91, of La Crosse (formerly of Bangor, WI), died July 29, 2022, at Gundersen Lutheran Medical Center. She was born February 28, 1931, in La Crosse, to Adolph and Erma (Horstman) Ikert. Ruth Ann graduated in 1949 from Bangor High School. She married Elmer J. Amborn February 10, 1951, and they moved to the house Elmer built south of Bangor on what is referred to as the Prairie. Over the next 66 years, she would remain in that house caring for her family and immersing herself in the community. St. Paul’s Ev. Lutheran Church, where she was baptized, confirmed, and married, was a large part of her life. On Easter Sunday 1945, Ruth Ann started singing in the adult choir. In 1995 the congregation held a celebration commemorating her 50 years as a continuous choir member. Ruth Ann was very proud to be the secretary at Bangor Elementary School for 30 years. Many former students fondly kept in touch with Mrs. Amborn years after they were grown with children of their own at Bangor Elementary. She was honored by the Coulee Region United Educators in 1995, receiving the Merit Award for Public Relations. In 2016 Ruth Ann was an inaugural inductee to the Bangor Hall of Distinction for the Bangor School District. The American Legion Auxiliary recognized her 70-year member status in 2021.