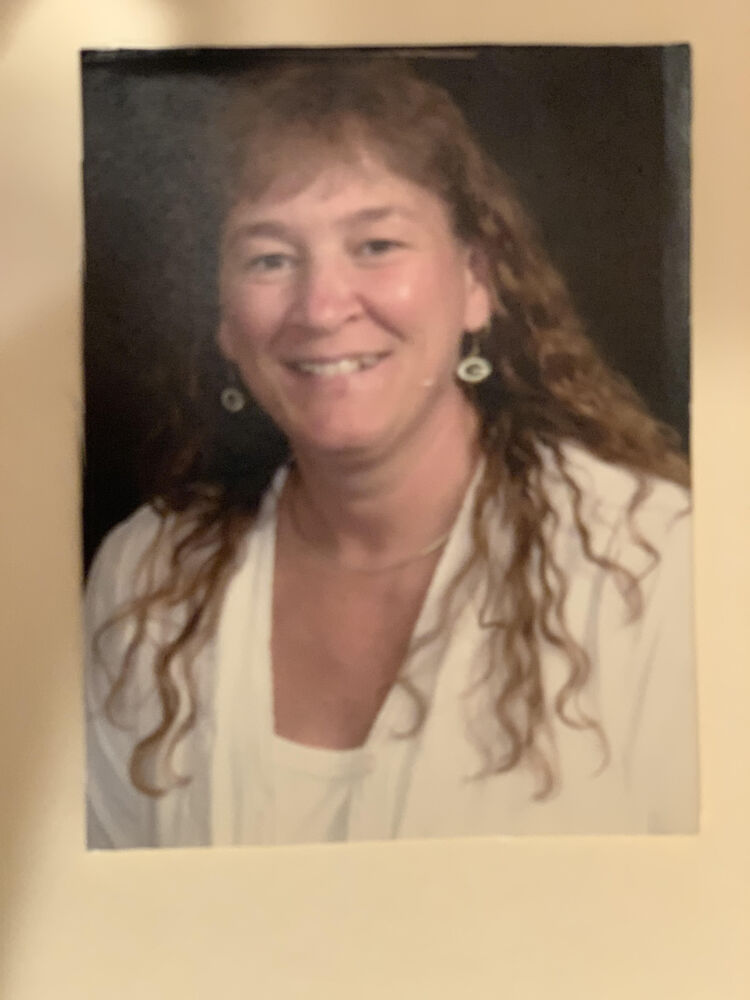 Sandra Irene (Pierce) Hilton , 65 of Trempealeau, WI passed away suddenly on October 11 th , 2021. Sandy was born to Don and Myrtle “Tiny” Pierce on August 7 th , 1956. The middle of seven children, helping on the farm, milking cows, bailing hay; and assisting in the upbringing of the younger siblings, paved the way for Sandy to lead the life she absolutely loved and treasured so much! Sandy met the love of her life, Mike Hilton, on a blind date. The two wed on October 11 th , 1975, at St Patrick’s Catholic Church in Onalaska, WI, where she continued practicing her faith until the day she was called home. Sandy and Mike, together, raised their four children, were foster parents to three, and she shared her love of mothering to countless children through her in-home daycare she ran for nearly 45 years. In true Sandy style, she demonstrated a remarkable grandmother role to her 12 grandchildren: Madison, Brianna, Melana, Benjamin, Andrew, Ella, Cooper, Jaylen, Jenessa, Jessalyn, Gunner and Brinlee as well as one “grandpup” Tucker. Sandy loved camping with her family, a spontaneous fire in the yard, doing dishes by hand (because most often she refused to use the dishwasher), playing 80 hands of euchre with family and friends, and her Green Bay Packers! Above all else, Sandy’s most valuable treasure was not only those who were “relation,” but also those who she accepted into her “extended family”, including the countless daycare children and their families as well. Sandy also committed her life to serving both for her family and her community. One of her most valued and honored gifts she contributed was her involvement in the “Gather Everyone Together” (G-E-T) free community Thanksgiving dinner, with help from some of her close friends and the “Kooky Babes” for the last 15 years. She will be greatly missed by all who knew her and those whose lives she has touched! Sandy is survived by her husband, Mike, her four children, Jason (Melissa) Hilton of Trempealeau, Amy (Doug) Brenengen of Galesville, Brad Hilton of Trempealeau, and Tony (Lindsey) Hilton of Holmen, her grandchildren, her mother-in-law, Peggy, siblings: Jerry, Jeff, Dennis, Julie, Barb and Steve and many nieces and nephews. Sandy is preceded in death by her mother and father, father-in-law Wendell Hilton and a daughter born and passed March 7, 1979. Funeral Services will be held at St Patrick’s Catholic Church in Onalaska on Friday, October 15 th , 2021 at 10:30 with visitation beginning at 9:00. She will be laid to her final resting place on Wednesday, October 20 th , 2021 at the Trempealeau Catholic Cemetery.