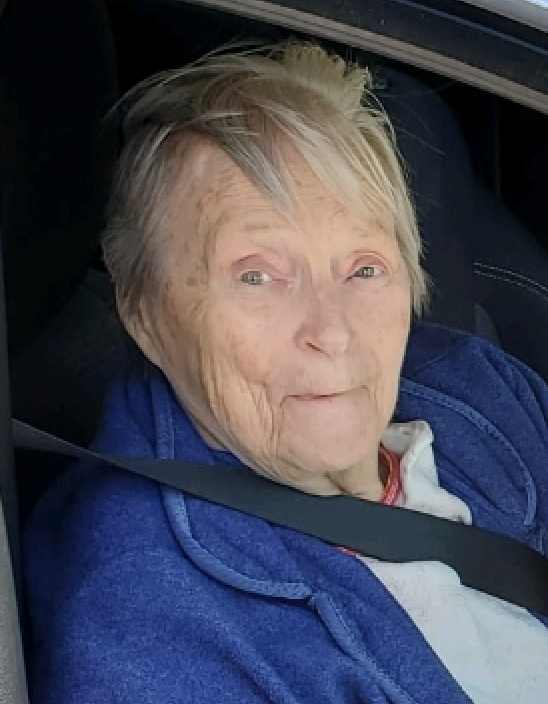 She was born on September 22, 1941 in Bangor, WI. She graduated from Aquinas High School in 1959. She was married to Richard Patrick Holbrook on April 20, 1963. She worked at Gateway Transportation until they were sold to Maslin Industries. She then decided to go to college and enrolled at the University of Wisconsin-La Crosse and earned her bachelor’s degree in sociology. She even took some post-graduate classes. Sarah loved being a student; her years at UW-L were some of the happiest years of her life. After college she worked as a nursing assistant at Bethany St. Joseph nursing home until her retirement.

She was preceded in death by her parents, Leo and Irene Hundt; sister, Diane Hundt; ex-husband, Richard Patrick Holbrook.

The family would like to thank Hillview Health Care Center for taking good care of Sarah.