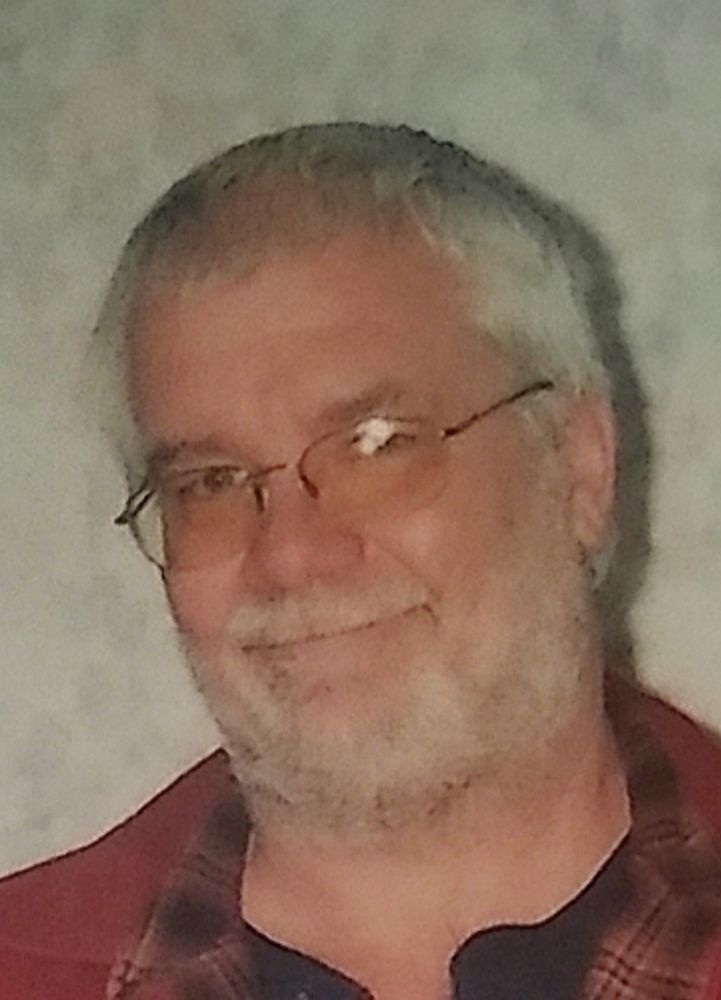 Steven “Gabe” Ray Gabrielson, 61, of Holmen, WI, died of cancer on Sunday, January 5th , 2020 at home
in rural Holmen. He was born on November 8 th , 1958 to Harland and Jean (Johnson) Gabrielson. He
married Cathy (Peterson) Naas on September 23rd , 2000 at Lewis Valley Lutheran Church near
Stevenstown.
Steve grew up on a farm in rural Holmen. He attended Holmen schools until graduating in 1976. He was
active in 4-H, winning prizes for his steers at the fair and was a record setting wrestler in High School. He
worked hard on the farm and later did construction work and woodworking. He worked for Interstate
Roofing for 19 years, during which he earned the nickname “Skippy”- due to his unique bowling style. In
2002, Steve started Gabrielson Landscaping and ran the business until 2019. He was one of the best
Bobcat operators in the business. Steve was known for his quick wit, sense of humor and strong work
ethic. He enjoyed fast cars, car shows and spending time outdoors.
Steve is survived by his wife Cathy, his parents Jean and Harland, his sister Dawn Brown, brother David,
his daughter Kara (Stephen) Wert, grandsons Kaphen and Kyler, step daughter Renee Jackson and grand
son Zander Jackson.
Steve was preceded in death by his grandparents, Millard and Stella Johnson and Forrest and Lorraine
Lang.
Memorial Services will be held on Saturday, January 18, 11:00 am. Visitation on Friday, January 17, 4-7
pm and 10 am Saturday prior to 11:00 service. Lewis Valley Lutheran Church, W5402 County Rd V,
Holmen WI. Pastor Alyssa Mitchell will officiate.