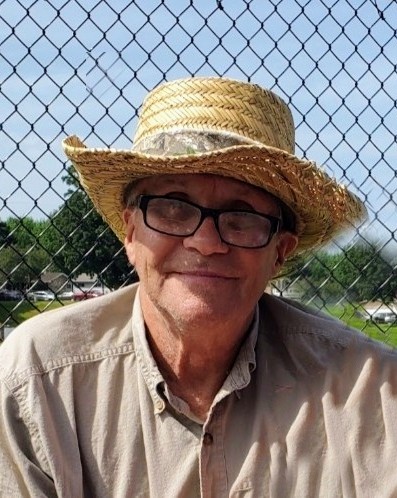 Steven Rapraeger passed away peacefully on December 22, 2021 at his home in Holmen, WI at the age of 73. He suffered from a decades long battle with Multiple Sclerosis but he fought it with courage and determination. Steve led a good-humored and family- oriented life which was shared by his high school sweetheart, Kathleen. He graduated from West Salem High School in 1967 and went on to graduate with a Marketing degree from University of Wisconsin-Stout in 1973.

After graduating from UW-Stout, Steve and Kathy married on February 23, 1974. They would grow their family to have their boys, Matthew and Ryan, and a daughter, Ahna. Steve enjoyed meeting and working with the people through his work at Trane Company and Midwest Gas Company.

Steve enjoyed collecting coins, stamps, and baseball cards. He savored the simple things in life such as candy, going on car rides, mowing the lawn, and a good hot dog. Above all, Steve cherished time with his family and his extended family.

He is survived by his wife, Kathy, his son, Matthew of La Crosse, and his daughter Ahna (Hector) of Holmen. Also, Steve’s grandchildren, Alyssa, Kayleen, Hector, Rylee, and Allienna will mourn his jokes and fun. Those that will miss him are his sister Debbie Jensen, many nieces and nephews, and a lifelong friend, Marv Rockwell.

Steve is reunited with his son, Ryan Rapraeger, sisters Simone Baker and Rebecca Wolfe, and his parents.

A Memorial Service for Steve will be held on Saturday, January 22nd, 2022 at 2:00 pm at The Gathering Place, 133 Mason St. in Onalaska, with visitation starting at 1:00 pm until the time of the service. Pastor Jonathan Kruschel will officiate.