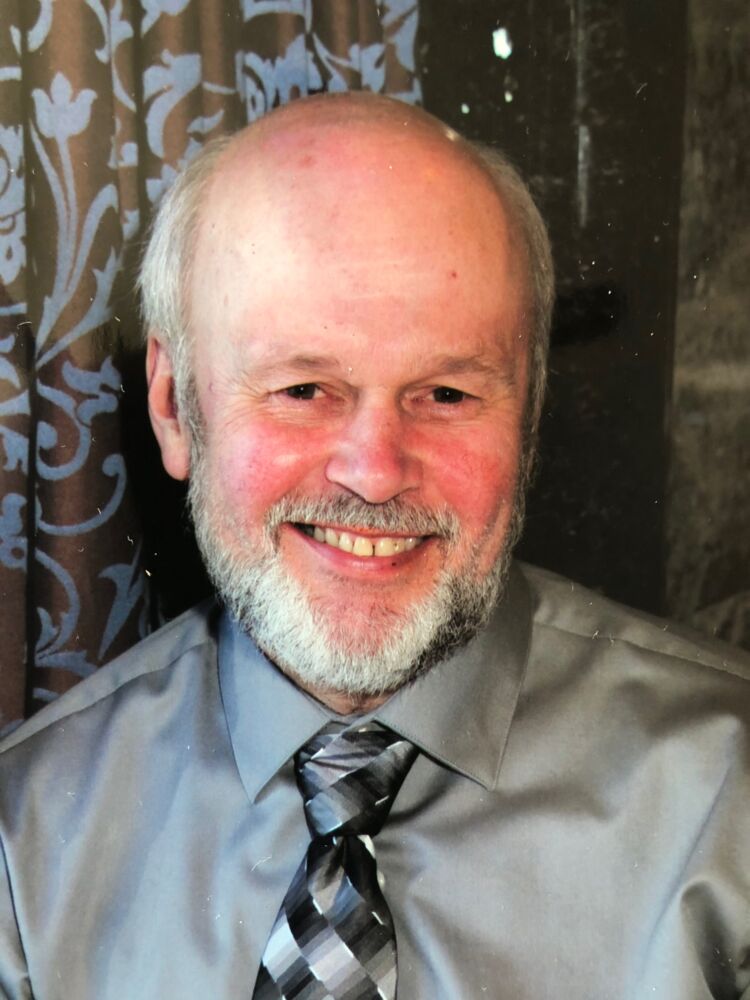 Terrance Kevin Welch,age 62, passed peacefully away at home Sunday, June 28, 2020.
He was born July 30, 1957 to Donald and Mercedes Welch in La Crosse, Wisconsin.
Terry graduated in 1975 from Aquinas High School , where he also achieved the Scouting rank of Eagle. He later attended Western Technical Institute and became certified in welding.
After several years working atRiver Steel in La Crosse, Terry began employment at English Lutheran Church in La Crosse. During his 32 year career as custodian at English Lutheran Church, Terry also garnered an extended family that included everyone who worked at, or provided services for the Church.
Terry also cared for many lawns and snowy sidewalks over the years with his independent yard care service work.
When not working or taking care of his home, Terry was active in one of his many other pursuits, including league bowling (700 series member), golfing, woodworking, and going to watch local sports teams of every type, especially stock car racing, basketball, and baseball.
Terry is survived by his mother, Mercedes Welch; his sisters, Kathleen West and Barbara Mason; his brother, Donald M (Connie) Welch; two nephews, Brandon Welch and Eric Welch; and a great niece, Presley Welch.
He is preceded in death by his father, Donald C Welch and a brother, Timothy Welch.
Services to be scheduled when Covid19 restrictions allow.