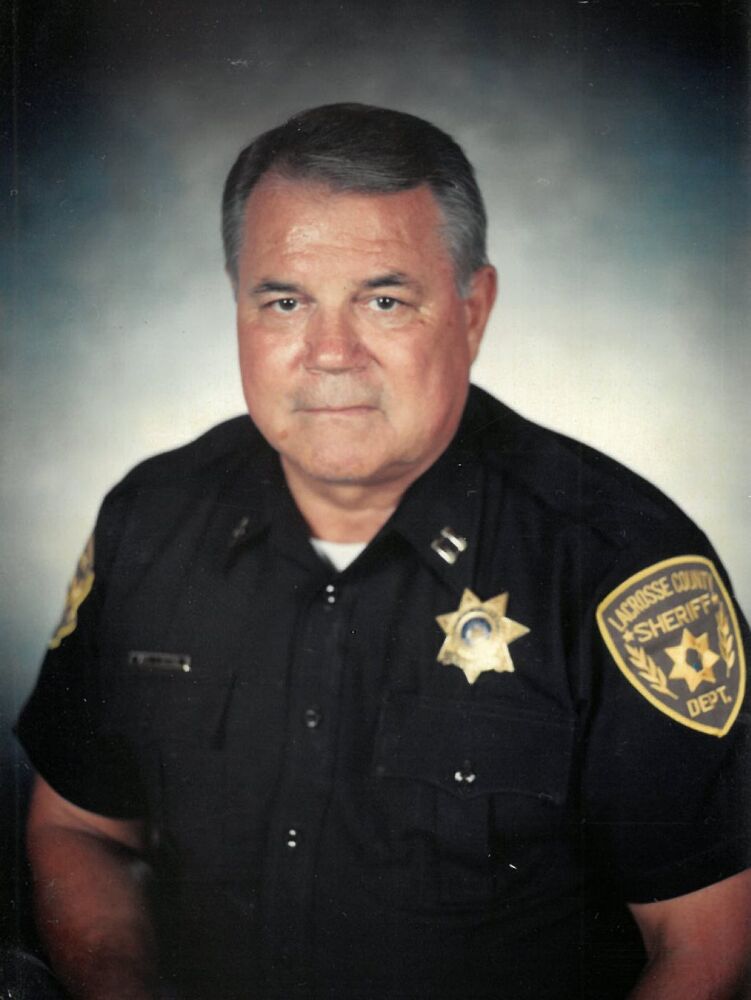 It is with great sadness that we announce the death of Theodore (Ted) Jon Lisota, Sr., who died suddenly on October 5, 2021, at the age of 83.

Ted was born on June 16, 1938, to Chester and Marwood (Sandberg) Lisota at home in Sandberg Valley, the second of eight children. He graduated from Melrose-Mindoro High School, where he played both offense and defense on the football team.  He went on to serve his country in the United States Marine Corps, First Marine Division, “A” Company, First Recon Battalion, receiving an Honorable Discharge as a corporal in 1958. He served in the Reserves until 1962.  While serving in the Corps Ted achieved the distinction of Expert Marksman and continued this expertise throughout his life, teaching many apprentices along the way.  Ted married JoAnn Anderson in Oceanside, California, in 1957 and together they had two children.  They later divorced.  Ted married Ann (Fernholz) Jansky in Nashua, Iowa, on October 18, 1982.  After completing his active military service, Ted returned to Wisconsin, working in construction until becoming a deputy sheriff with the Milwaukee County Sheriff’s Department.  He served there for eight years, including during the Civil Rights riots of the 1960s.  Ted then became a deputy sheriff with the La Crosse County Sheriff’s Department, rising to the rank of Chief Deputy and then to the distinction of the first-ever Captain on the La Crosse County Sheriff’s Department.  He retired after 37 years of dedicated law enforcement service.

Ted was, in the words of his son Ted, Jr., a work of art.  He was a loving brother, husband, father, and grandfather.  He was blessed with incredible abilities to solve problems of all kinds, able to read people, fair, tough on the outside and tender on the inside.  During his career he saved many lives and was the rare kind of person that you would want next to you in a crisis, or even when you needed someone to taste-test the gravy.  He was a rock.  He just had that way.  He was a generous man who valued honesty and went a long way to help someone in need, not a handout but a hand up.  He came from humble beginnings and truly made a meaningful and prosperous life through his belief in hard work, serving his country and community, and raising a family.  He loved reading and hunting, had a great love of the land and nature in all its beauty, and his family.  He enjoyed Packer games when they were winning, appreciated fine whiskey and a good joke, and always surprised us with the acuity of his mind, extra sharp his whole life.  He loved music and was also a great dancer.  Every summer he and Myron raised a very large vegetable garden, and it gave him great pleasure to share the spoils of this garden with his family and many friends in the North Bend community.  Ted loved deeply, and loved being loved and appreciated by his family and friends.

Family and friends are invited to a memorial service for Ted, officiated by Pastor Steve Dawson, on Saturday, November 13, at 12:00 p.m. at The Gathering Place, 133 Mason Street, Onalaska, WI (608) 788-2188. Visitation will be held from 10:30 a.m until the time of the service  Military Honors will follow the service.  In honor of Ted, a time will be set aside during the service to share stories, memories, love, and laughter.

“Come to me, all you who are weary and burdened, and I will give you rest. Take my yoke upon you and learn from me, for I am gentle and humble in heart, and you will find rest for your souls.” Matt 11:28-30