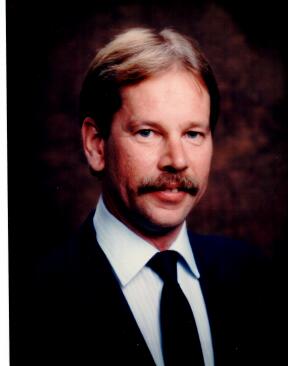 Thomas “Tom” Granum, of La Crosse, passed away peacefully on August 11, 2019 at the Valley View Healthcare and Rehab Center in Houston, MN after a lengthy battle with cancer.  He was born August 21, 1951 to the late Clarence and Helen Granum, and is survived by his brother James of Fountain City Wisconsin, and his sister, Ruth Stroebel and her husband Gary of Rochester, Minnesota, their daughters Rebecca and Sarah, and their families.

Tom grew up in Spring Valley, Minnesota where he graduated from high school in 1969.  He attended Austin Community College for two years and graduated from Mankato State University with a degree in mathematics in 1973.  He spent his entire working career as a land surveyor and was licensed in Minnesota, Colorado, and Wisconsin.  He worked for firms in Rochester and Plymouth, Minnesota, Leesburg, Florida, Denver, Colorado, and most recently at Davy Engineering in La Crosse, from where he retired in 2016.

Tom enjoyed working and playing in the outdoors, and loved spending time in his cabin in the woods in Fillmore County.  He especially looked forward to hunting for morel mushrooms every Spring.  He enjoyed golfing and skiing and was a Twins and Vikings fan.  He was a supporter of Native American causes, and a big fan and supporter of Wisconsin Public TV.

The family would like to offer heartfelt thanks to the staff at Gundersen Lutheran Clinic and Hospital, the volunteer drivers from the American Cancer Society, and the staff at Valley View Healthcare and Rehab Center for the care and help for Tom over the last several years.
A private celebration of Tom’s life will be held at a later date.