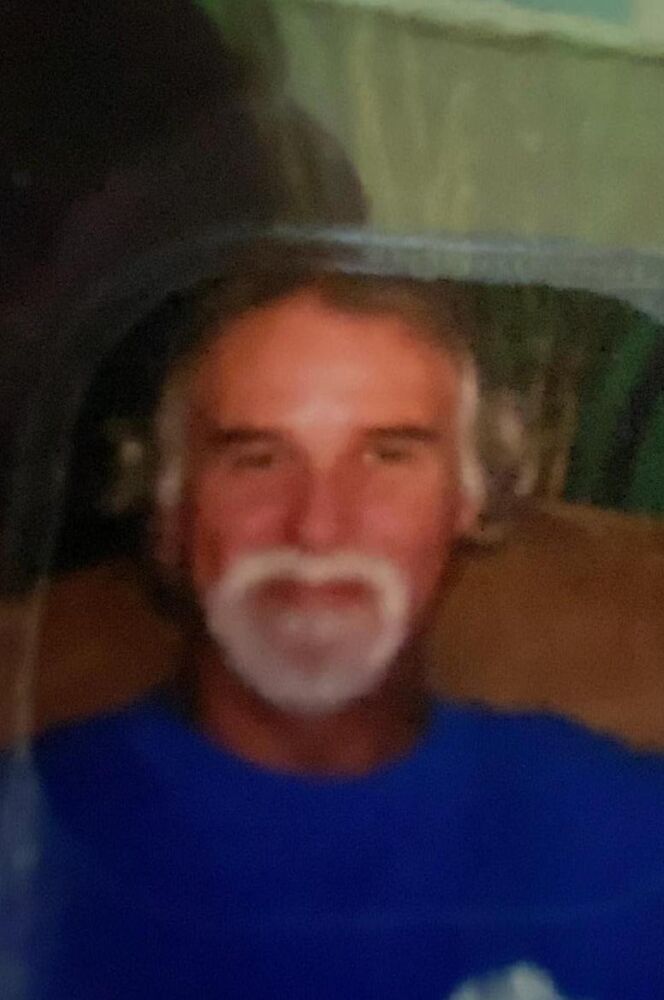 He was born on July 19, 1961 to Elizabeth and Robert Fitzsimmons at St. Francis Hospital in La Crosse, Wisconsin.

Tim loved to be the life of the party.  Never was it dull when Tim was in attendance.  He always loved to help his Sister in the kitchen preparing the holiday meals.  He will be sadly missed by all who knew him.

Tim is survived by the following: Brothers and Sisters, Mike, Sheila (John Helfrich), Dan (Barb), Greg (Amy), and Kelli Fitzsimmons.  He is also survived by Kelli’s Mother Loretta Fitzsimmons and several Nieces and Nephews.  It is noted that Tim was the God Father of his Nephew James Helfrich.

Tim is preceded in death by his Mother Elizabeth, Father Robert , Brothers Kevin and Joseph along with his Grand Parents.

The family would like to thank the hospital staff at Gundersen Medical Center, Tri –State Ambulance and La Crosse Fire Department (Station #4).  A special thanks to Nurses Nanci and Katie on the 6th. floor.

In Lieu of Flowers, memorials preferred to be sent to the family.

The family has elected to have a private service.  Tim will be buried next to his Mother and Brother at Oak Grove Cemetery in La Crosse, Wisconsin.