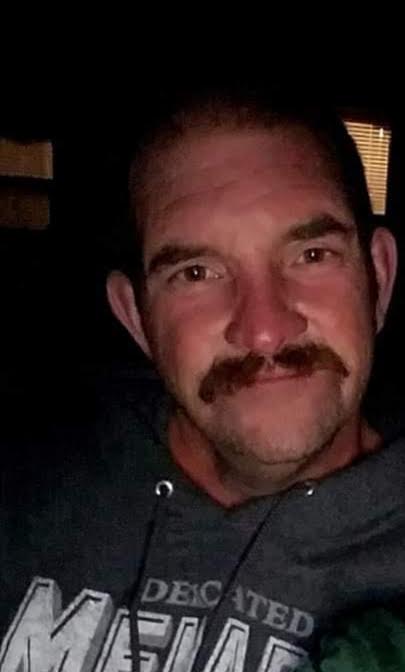 Todd Allan Renwick, 49, of La Crosse, WI, passed away peacefully on November 26, 2019 after a long battle with lung cancer.

Todd had many interests that include fishing and playing darts, but the most important thing to him was camping with his family and friends at Champions Campground. He loved to drive around the campground on his golf cart with a Miller Lite in hand. He loved to play bags while camping, and just sit back and laugh. The most important thing to him was spending time with his children, who were his entire world. Word cannot express how deeply missed Todd will be, but we know he is in Heaven, looking down on all of us, and that provides us some comfort during this time.

Todd was preceded in death by his mother Linda and his maternal Grandmother Ernestine Renwick.

The family would like to extend a heartfelt thank you to the wonderful medical staff and hospice care at Mayo Health System.