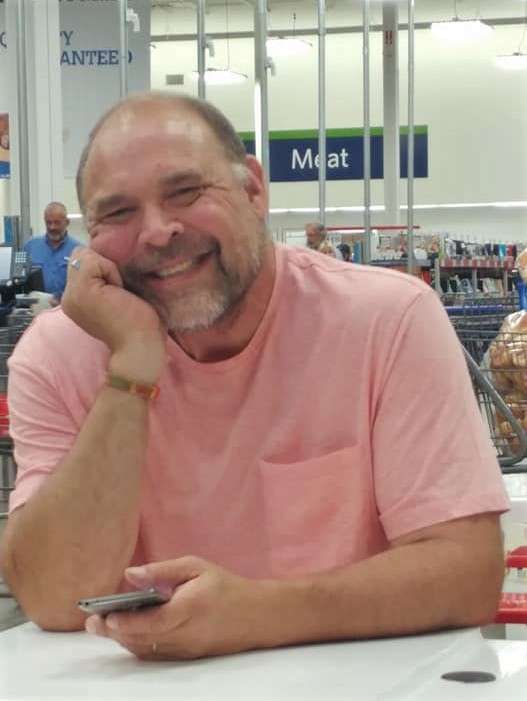 He was born in Hillsboro, Wisconsin to Lonnie Johnson and Joan Moore on May 3, 1965 and was a resident in the La Crosse, Wisconsin area most of his adult life.  He married Dee Olson on April 27, 1991.  She asked him for a dance and life became their dance floor.  They waltzed through the good times and carried each other through the most difficult. He looked at every experience with his family as an opportunity for adventure and made each one memorable with his unique personality and sense of humor.

He was a hard worker and made many connections while working at La Crosse Footwear, La Cro Products and Mannstedt Steel.  Even when he was forced to slow down for health reasons, he was always creating jobs that fit his circumstances to provide for his family and doing what he could to help others.

Troy had a big personality and if you met him, you remembered him.  As someone close to him recently said, “he was the brightest crayon in the box”.  He was intelligent, strong, creative, and found a way to solve problems for loved ones and strangers alike.  He also loved to tease, told the best stories, and was sometimes too hilarious for his own good.  The only light he didn’t shine on himself was the quietly generous and caring soul that helped so many without anyone even knowing.  All of that was balanced out by a stubborn streak a mile wide that sometimes drove his family and friends a little crazy.

Troy was preceded in death by his daughter Kaci Johnson; grandchildren Paiton and Phoenix Johnson; and father Lonnie Johnson.

Please join us in celebrating Troy’s life with stories, laughter, love and food. The celebration will be on Friday, August 27th from 4 to 7 PM at the Onalaska Community Center, 515 Quincy St.