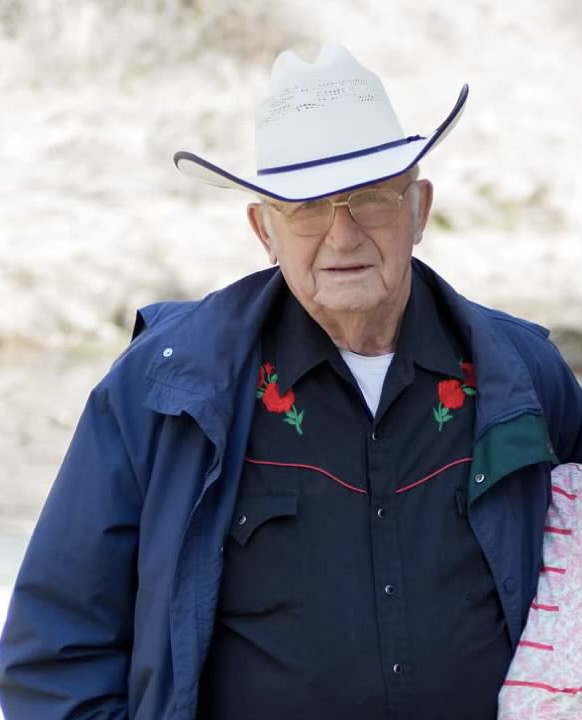 Verian (Bud) Edward Craig passed away on October 28, 2021. He was born February 2, 1929 to Asher and Tressa Craig. On April 15, 1954, Bud married Donna Kirchoff and they resided in Hokah, MN most of their married life where they raised their four children, Debbie Gromo, Vickie (Gary) Frauenkron, Mike (Deb) Craig, and Pam (Jeff) Schroeder. Bud had six grandchildren who were his pride and joy, Amy (Cory) Wood, Byron (Anna) Frauenkron, Michael Gromo, Sami (Neil) Driscoll, Craig Schroeder, and Asher Schroeder, as well as two great-grandchildren, Ethan and Elliot Frauenkron. He is survived by one sister and one brother, many in-laws and nieces and nephews. He is preceded in death by his beloved wife, Donna, his parents, two brothers and three sister-in-laws.
Bud spent his life volunteering for his community. He was a member of the Hokah Volunteer Fire Department for many years, served on the Village Council, was very active in his church and their campers club, was a proud member of the American Legion Post #498 for 59 years. His crowning achievement in serving the American Legion was working with his niece on the creation of the Veteran’s Memorial in the Hokah park. Bud was a hardworking, giving man willing to help anyway who needed it. After retiring from driving truck, he drove school and charter bus until 90 years old when he “officially” retired. Bud enjoyed camping with Donna, spending their winters in Arizona for many years, watching girls softball, tending to his large garden and canning, and bragging about his grandchildren. If you saw a man walking around Hokah in cowboy hat and boots with a toothpick in his mouth, it was probably Bud. He will be greatly missed by his family and many friends.
Visitation will be held on Tuesday, November 2, from 9 a.m. to Noon at Community Church of Hokah, 204 Main Street, Hokah, Minnesota. A service will be held after visitation at the church, followed by a military burial at Mount Hope Cemetery in Hokah and a luncheon afterward at the church.
The family asks that in lieu of flowers memorials be given to American Legion Post #498 in Bud’s honor.
Bud’s parting advice: “Don’t take any wooden nickels”