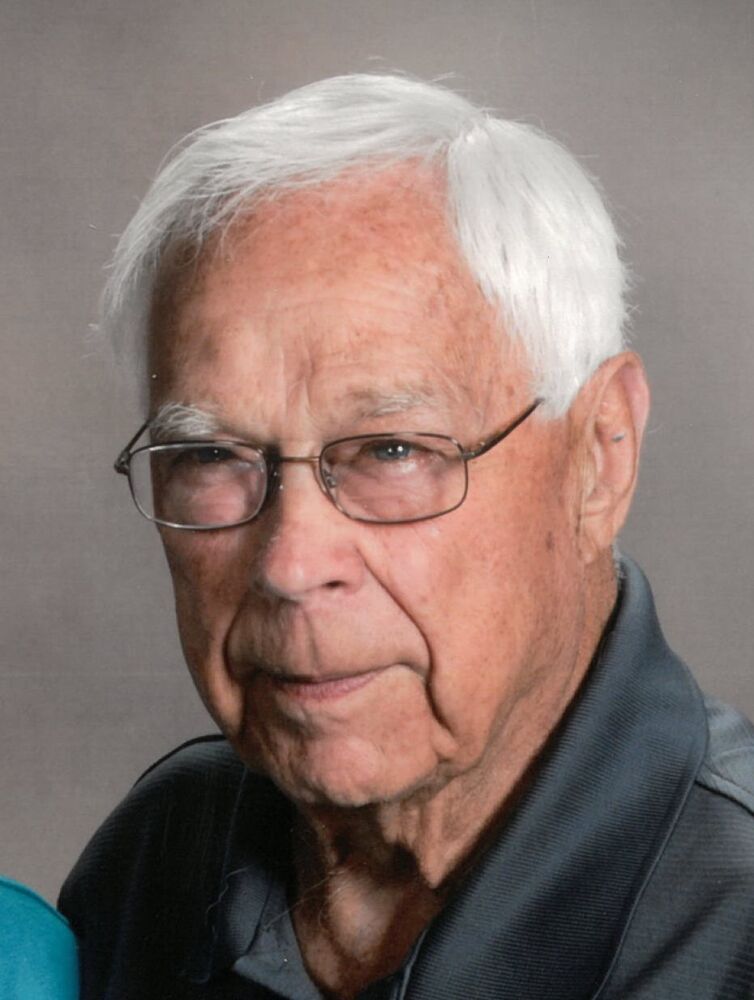 Vernell Spencer Hesselberg, age 95 of Holmen, died peacefully on September 18th, 2022 at Tomah Veterans Administration Hospital. He was born on April 26th, 1927 in Monroe County to Harold and Ragna (Kirkeeng) Hesselberg and was raised in Rockland.

He graduated from Sparta High School in 1944 and joined the Navy that November at the age of 17. He served in the South Pacific during World War II and was discharged as a signalman in February of 1948. After the Navy, Vernell worked at Trane Company from 1948 to 1988 as a draftsman. While at Trane Company, he married his wife, Carolyn La Fleur on May 19th, 1951.

He was a 12 gallon blood donor and delivered meals on wheels for many years.  He enjoyed walking, crossword puzzles, making lefsa and golfing.  He had a hole-in-one at Ettrick Golf Course on number 6.

A funeral service will be held on Saturday, September 24, 2022 at 11:00 am at Holmen Lutheran Church.  A visitation will be held one hour prior to the service at the church.  Pastor Matt Toso will officiate with interment at Green Mound Cemetery with Military Honors.  Coulee Region Cremation Group is assisting the family.