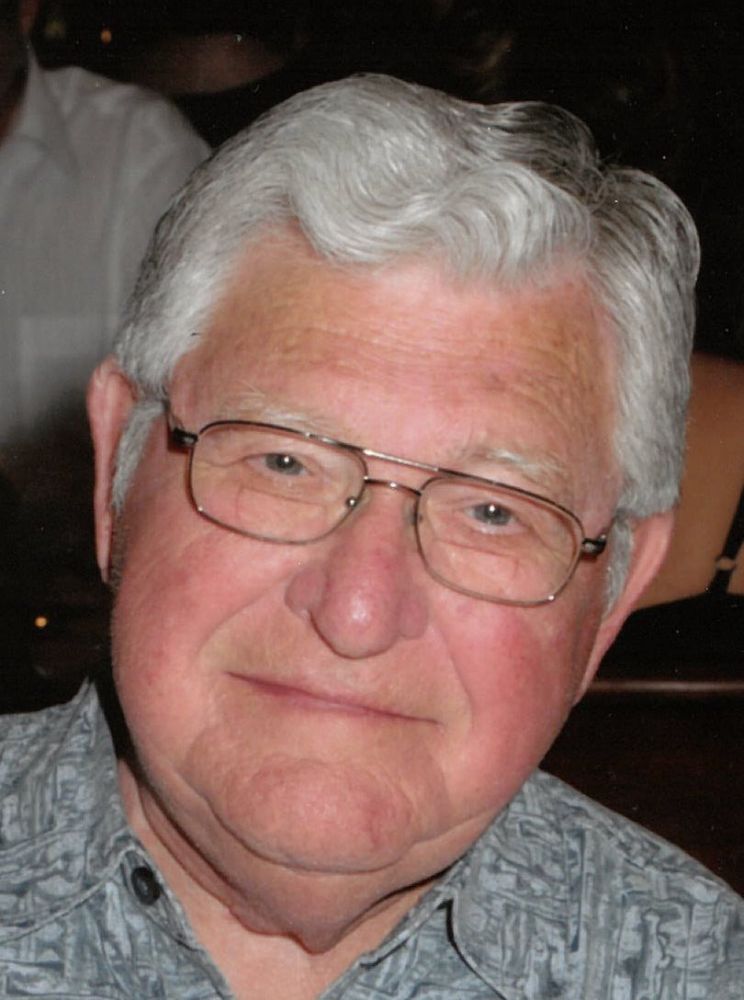 Vernon J. Reekers, of Onalaska, passed away peacefully at home on March 18, 2020.  He was born on November 14, 1929 in Sheldon, Iowa. Vernon married Elizabeth Heidebrink in 1952 before his deployment to the Korean War.  Upon his return the two of them settled into married life and Vernon started his career as a transport operator.  He was a member of the One Million Mile club with a perfect safety record. His love of the road carried over into retirement with road trips all over the United States, Canada, and New Zealand.  He and Liz especially enjoyed Orange Beach, Alabama, and eventually became “Snow Birds” there each winter.  When not on the road, Vernon spent his time in his woodshop, at family gatherings, cheering on the Brewers, watching westerns, and volunteering his time at the Legion.

Vernon, a veteran of the Korean War, was proud to be an active member of the Onalaska American Legion Post 336 and the Post 336 Honor Guard.  He gave countless hours to this organization in honor of his fellow Veterans and community.  He also was a member of the VFW, and Forty and Eight.

He is preceded in death by his brother and four brothers-in-law.

In lieu of flowers, memorials to the family are preferred.

Due to the COVID-19 virus, services will be announced at a later date.