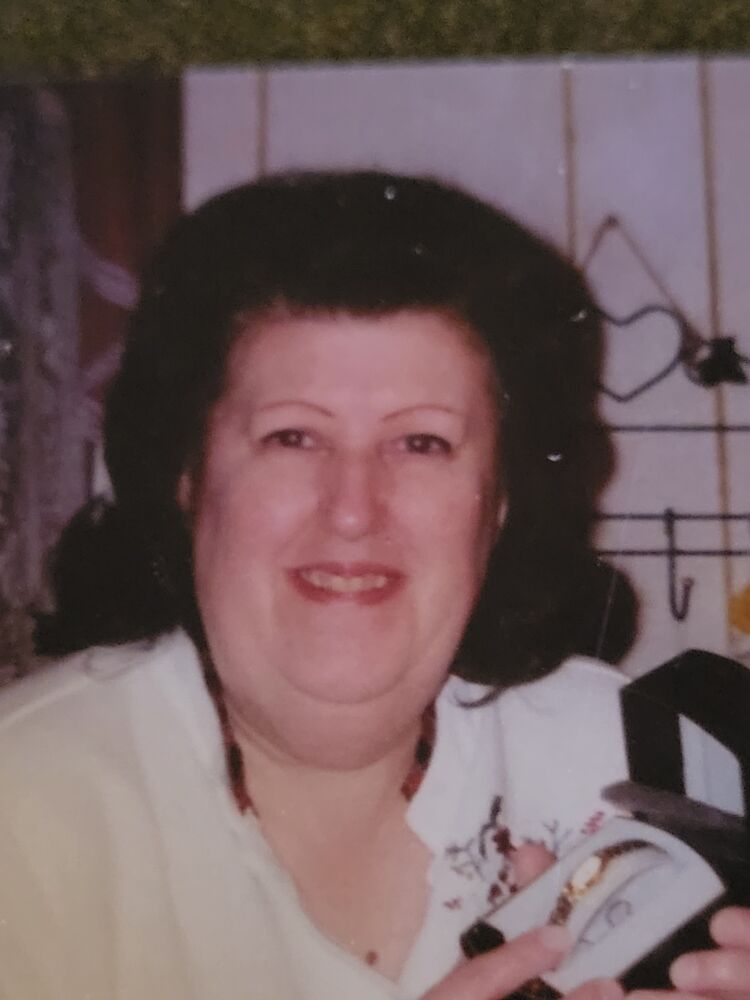 Vicki Lynn (Pickering) Huffman, 73, of Trempealeau, WI (Formerly of Galesville, WI) passed away peacefully at her home on Tuesday, June 15, 2021.  She was surrounded by family and a very special friend, Nancy Sackmaster.

Vicki was born October 12, 1947 to Allison and Mae (Vanderlaan) Pickering.  She graduated from Gale-Ettrick High School in 1965.  Vicki moved to La Crosse in 1972 with her sons Tony and Tim, where she also cared for her father, uncle, and aunt.

On April 23, 1977 she married the love of her life, David Huffman (Reedsburg, WI).  Together they raised their sons, and in 1995 adopted two of their grandchildren, Leif and JT Huffman.

Along with caring for her family, Vicki worked at Krazy L as a bartender for 11 years.  For many years Vicki and David were surrounded by very close friends who shared their love of playing pool, darts, and softball in various local leagues, state and national tournaments.  She would work tirelessly with David for many a late night to get raffle tickets ready for weekend football games.  She was noted for being the “Queen of Raffles.”

Vicki would bring much laughter, joy and fun among many with her quick wit.  She had a positive, calming presence when she walked into a room and instantly put everyone at ease.

She is survived by her sons, Tim Pickering and Tony (Amy) Pickering, her adopted grandsons Leif and JT Huffman, her grandchildren: Corey Cantu, Brianna (Caleb) Thatcher, Dakota Pickering, and Bryce and Cale Pickering, stepchildren, nieces, nephews, and cousins.  She was preceded in death by her husband David, her parents Allison and Mae, brother Norman Pickering and sister Joan (Pickering) Voss.

The family would like to extend a special thank you to Nancy Sackmaster, Loretta Mooney, and Judy Sager for holding a special place in Vicki’s heart for over 45 years.  Also, to Gundersen Health System and the Hospice nurses for their assistance in care.

Funeral services are tentatively set for July 10, 2021 at Coulee Region Cremation Group in Onalaska.  Visitation will be from 1:00-2:00 pm with prayer service immediately following.  Luncheon will follow prayer service.