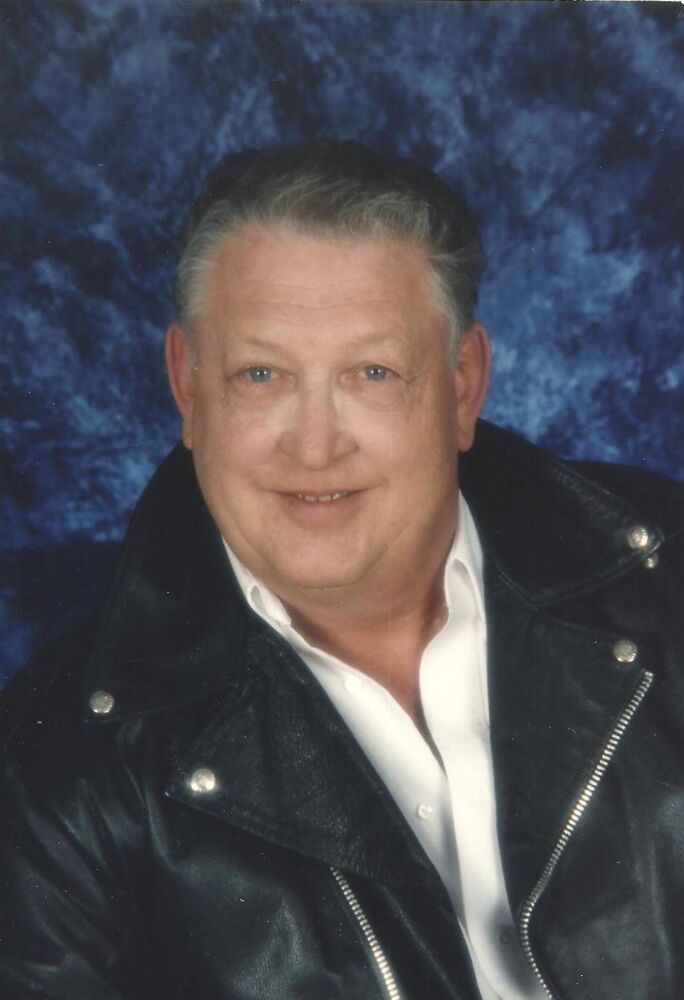 During his childhood he and his family moved from Iowa to Washington, then Minnesota, and finally settling in Wisconsin.  Vince Graduated from Wilmont High School in 1961.  In High School he developed his love of singing and competed in Solo & Ensemble competitions.  He joined the Navy in 1962 where he went to school for and worked as a store keeper stationed on the USS WASP (CVS-18).  During his time in service, he was stationed at Guantanamo Bay Cuba during the Cuban Missile Crisis in October 1962.  Vince was proud of his time in service especially that he was able to be involved with the Gemini missions for NASA picking up the astronauts when they returned to earth in the space capsules.  In December of 1963 in a little café in Union Grove, Wisconsin over many cups of coffee he met the love of his live Beverly Gerloff.  They were married March 30th, 1965 at St. Mary’s in Kansasville, WI. and went on to have a beautiful life together for 56 years including four beautiful children, 15 grandchildren, and 14 great-grandchildren.  Vince was a devoted husband and loving father always making sure to tell all the kids to “be good” and “drive safe”.  After his honorable discharge from the Navy in 1966, Vince worked in road construction, “Hwy heavy” as he used to say, working on parts of the Wisconsin Interstate system.  Vince was also proud of his time working at American Motors as a Supervisor.  However, it was his job at Uthmeier Advertising that would ultimately lead him on his lifelong career as a Sign Painter.   He taught himself the art of painting signs and opened his own business in 1973 as Cullen Custom Signs in Granton, WI and later The Sign Shop in Onalaska, WI.  The 30+ years he spent as a sign painter allowed him the freedom to be the artist and inventor that he truly was on the inside.  Vince was always telling jokes, many of them he told over and over throughout the years and they never lost their zest.  He definitely had the gift to gab, telling stories and jokes to anyone around.  Vince was never at a loss for words or ideas and loved to share his ideas by writing many letters to politicians and world leaders hoping to make the world a better place.  He loved finding new hobbies and would jump in with everything he had.  He loved to hunt which started at a young age when pheasant hunting with his father.  He would go on to enjoy duck and deer hunting as well.  He was a fan of the Packers and Brewers and expressed his enjoyment and disappointments as he watched the games.   He also spent time at different stages of life bowling, golfing, fishing, snowmobiling, motorcycle riding, farming, talking on the C.B radio, and as a private pilot flying his Cessna.  Along the way as he explored the world with Bev by his side, they made deep connections and lifelong friends that would become a part of their family for years to come.

Vince was preceded in death by his father Frank Cullen and mother Mary G (Morrison) Cullen.

Thank you to the Doctor’s and Nurse’s in the Cardiopulmonary unit at Gundersen Health System.  In lieu of flowers please send memorials to the Alzheimer’s Association at https://act.alz.org/site/Donation2?df_id=32112&32112.donation=form1 .

A private service for family to be held at a later date to be determined.