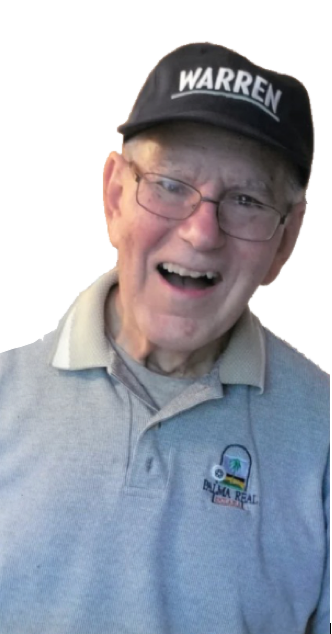 Warren H. Wolf, age 73 passed away in Onalaska, WI on Tuesday, October 6, 2020 with his wife Diane and family dog MuShu at his side. Warren grew up in Brillion, WI, son of Clarence and Jo Wolf and received his BS degree at UW-Oshkosh and MS degree at the University of Illinois. He was a Math Instructor in the Kimberly School District for 12 years, where he met and married Diane (Kane) in 1974. His teaching career continued at the Western Wisconsin Technical College in La Crosse, WI for 22 years. Warren was a long-time member of the Lions Clubs International-Onalaska and loved to play cards at the Harry J. Olson senior center in La Crosse. In retirement Warren enjoyed going to the YMCA, bowling, golfing, and volunteering at Mayo Clinic Health System, La Crosse.

He is preceded in death by his Parents, Clarence & Jo Wolf; In-laws, Richard & Rita Kane, and Sister-in-law, Terry Wolf.

A Celebration of Life will be planned at a later date and Memorials may be designated for Lions Clubs International, and St. Croix Hospice.

Diane is very grateful to the staff from St. Croix Hospice, Bright Star and Recover Health for the compassionate care they provided.

Online Condolences can be made in the comments below.