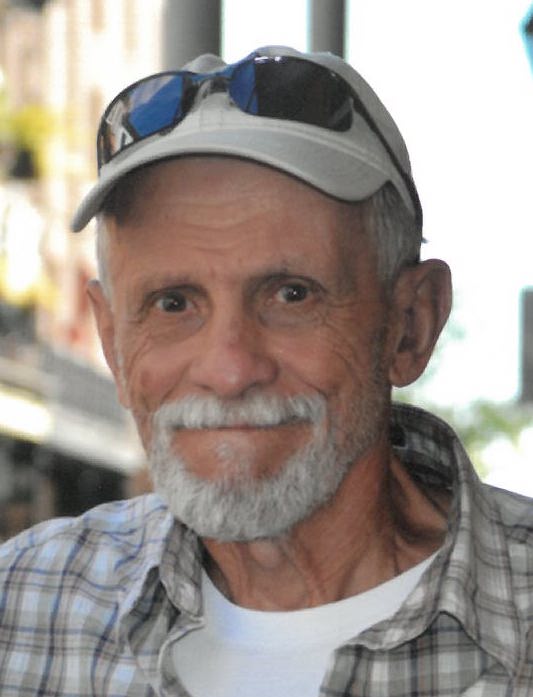 Wayne Erwin Dagendesh, 90, of Onalaska, WI, passed away peacefully in his home on Wednesday, December 28, 2022, surrounded by family. Wayne was born August 4, 1932, to the late Erwin and Leone (Roberge) Dagendesh. He graduated from Aquinas High School in 1950. Wayne served in the US Navy and was stationed on the aircraft carrier the USS Princeton (CV-37) from 1951 – 1955. After returning to the La Crosse area, he met Janet Suiter. Wayne and Janet were married on November 22, 1958, at the Holy Trinity Catholic Church. They recently celebrated their 64thwedding anniversary.

In his early career, Wayne drove truck then entered the Laborers Union for over 25 years, retiring in 1994. He enjoyed cooking, tinkering in the garage, taking care of his lawn and loved taking train trips through the Southern states.

The family would like to express a special thank you to the excellent Gundersen Hospice staff. There will be a private family funeral and burial.