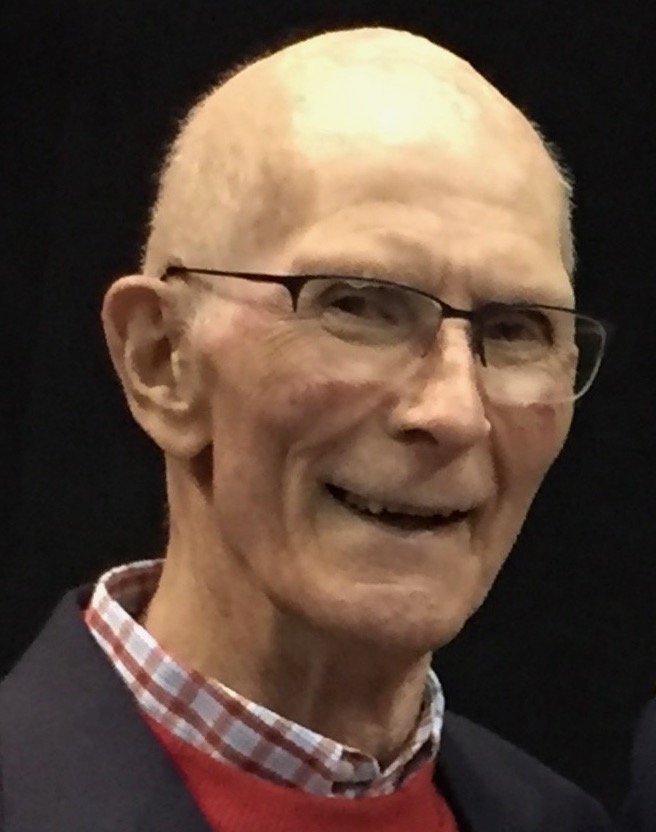 Early in the morning of Saturday, May 23, 2020, Bill died at the age of 84. He was born in Beaver Dam, WI, to Otto and Beth Steinike on August 6, 1935. During his high school years he enjoyed his lifeguard duties at the local beach, moving up to manager during his college summers.

He graduated from Eau Claire State College in 1958 with a Bachelor’s degree in Education. His first teaching position was at Mattoon, WI, where he was the entire high school science department. After two years in Mattoon, it was time to move on to Baraboo where he taught middle school math and high school physics. It was during this time, he married his longtime on and off girlfriend, Roberta Heebink on April 1, 1961. Two years later, their daughter, Heidi, was born. While in Baraboo, his summers were spent working at Devil’s Lake State Park as a ranger and park police. He would love to regale you with funny stories from those years.

In 1964, he was offered the opportunity to teach 7th and 8th grade science in Port Edwards. Undoubtedly, Port was a great place to teach and raise a young child. He realized how lucky he was to be employed there. Summers offered a different line of work at Nekoosa Papers and the company’s Nekoosa Lodge. Many special friendships were developed during those 32 years in Port Edwards.

Retirement brought an opportunity to move to new surroundings. Bill and Bobbi built a house overlooking the Mississippi River south of LaCrosse. This offered a beautiful view for watching river traffic and a close relationship with their grandchildren. Life was as perfect as one would hope. Years of attendance at many school functions culminated with two college graduations. It was his great joy to pin on his grandson’s Air Force pilot wings and witness his granddaughter begin her math teaching career.

He leaves behind his wife, Bobbi; daughter and son-in-law, Heidi and Ray Ebert of West Salem; grandson, Michael Ebert at Vance Air Force Base in Enid, OK; granddaughter, Kathryn Ebert in Green Bay; and a brother and sister-in-law, Bob and Judy Steinike of Oconomowoc. He was proceeded in death by his parents, his wife’s parents, and some special friends and colleagues. Private burial will be held at a later date.

Should you desire to make a memorial donation, we encourage you to support a local organization assisting people during this uniquely challenging time.