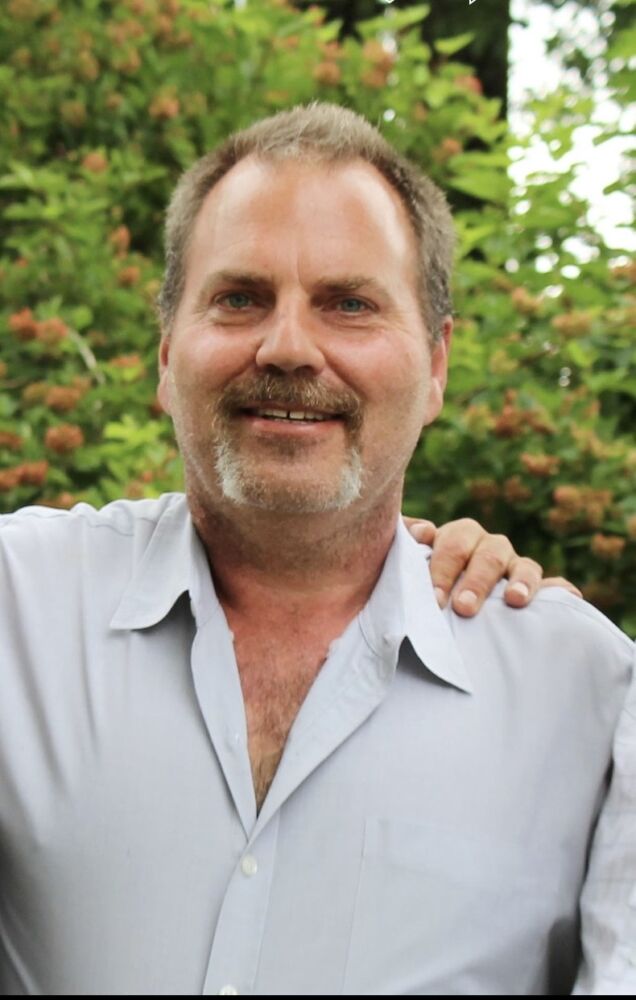 William “Bill” Howard   of LaCrosse/Arcadia, WI, died peacefully in his home on December 16, 2021, two days after his 53rd Birthday, with his wife by his side.

He was born in La Crosse on December 14, 1968 to Diane Spencer (Nelson) and Carlyn Blankenhorn. He lived in Ettrick, WI with his parents until they separated. He then moved to Eau Claire with his mother where he met his lifelong friends. He graduated from Memorial High School in 1987. After his graduation, he moved back to the Ettrick area and eventually to La Crosse, WI. For many years, he worked as carpenter building houses. He also worked as a mechanic restoring cars with his dad, which remained one of his passions. He purchased a farm in Arcadia where he continued his hobby of restoring classic cars. He decided he wanted to be his own boss and he purchased a chicken farm which he worked until his retirement in March of 2021.

Bill and his wife Kelly Wing (Riordan) found each other again in 2015 after 16 years. Until their rekindled relationship, it was thought he would never marry.  He proposed Christmas of 2018, and they were married June 20, 2020 at their farm. One month after their wedding he was diagnosed with ALS. Although the disease ravished his body quickly, the two of them remained a strong team until his last breath.

Bill loved loud music, parties at the farm, campouts, and playing pranks on his wife and step-kids. He mastered everything he set his mind to. He could paint a stunning portrait, play thundering lines on his bass guitar, or restore a vintage International Harvester truck from the frame up. Because of his ability to combine mechanical talent with an artistic touch, it is tempting to call Bill a “Renaissance Man.”  But because of his humble nature Bill probably wouldn’t have liked such a fancy title. Many of his close friends instead call Bill “The Last of The Real Mountain Men,” because he was as tough as they come, and yet had a sweetness to him that was legendary. He was truly one of a kind, which is why his early and untimely passing is such a devastating loss to everyone who knew and loved him.

Bill is survived by his wife Kelly, and three stepchildren, Alexander, Kasey and Aryiah Wing of Lacrosse; His mother Diane Spencer (Nelson) of Eau Claire; His father Carlyn Blankenhorn and Nancy Geary of Melrose; brother Dwayne Blankenhorn of Arcadia, WI; Kelly’s parents Michael and Evelyn “Sue“ (Schlicht) Riordan of Onalaska, WI ; sister and brother in-law Brian and Kerry (Riordan) Glodosky their children, his nephew and niece, James and Grace all of Maplewood, MN.  He was preceded in death by his stepfather Mike Spencer, maternal grandparents Earl and Evelyn Nelson and paternal grandparents Doris and Howard Blankenhorn.

Thank you to the Gundersen Hospice team for the outstanding care they provided Bill until the very end.

The Funeral will be Saturday, January 8, 2022 at 3:30 at the Gathering Place, 133 Mason Street, Onalaska WI. Visitation will be from 2:00 until time of services with a luncheon to follow.