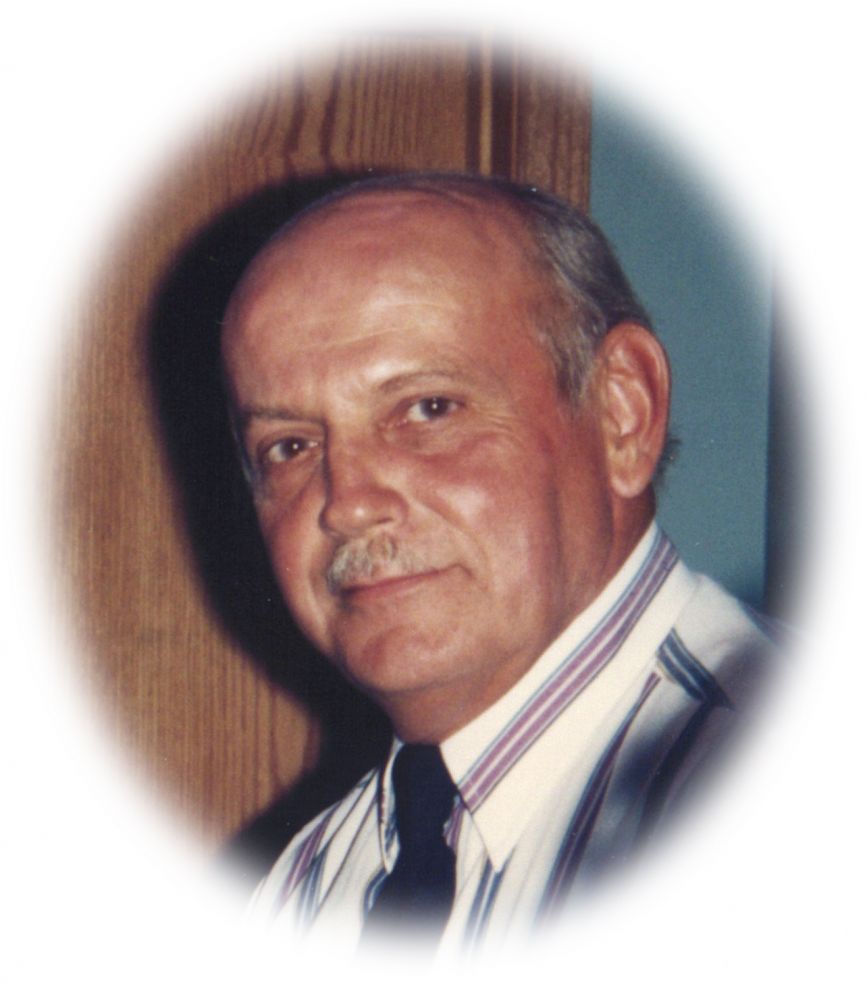 William “Bill” Harold La Sarge transitioned into the heavens on Wednesday, March 4, 2020 surrounded by family and the support of hospice care in the Tomah VA Hospital at the age of 73.

Bill was admired for his work ethic as a skilled carpenter who built hundreds of homes in La Crosse County and surrounding area. He started his passion for carpentry as a junior in high school working for his father-in-law Donald Bateman. He was drafted at the age of 17 and honored for serving his time in the Vietnam War.

Some of Bill’s favorite activities included fishing, hunting, woodworking, custom designs, gardening, singing along to his favorite tunes and socializing with friends. But most of all, he loved his family and spending time with his Grandchildren.

Preceded in death by his parents, his son Jamie, four sisters; Jean, Rita, Lorraine, Terol, and Beverly as well as his two brothers; Robert and Howard.

He had the spirit of a true warrior and will live on through the hearts of all he touched. He will forever be cherished and missed dearly.

Memorial services will be held at The Gathering Place in Onalaska on Friday, March 13th starting with Military Honors at 4 p.m-6 p.m. A Celebration of Life luncheon will be held on Saturday, March 14 at the Hillbilly’s Bar and Grill on French Island from 12-4 p.m.

In lieu of flowers, please donate to the Brain Trauma Foundation: https://www.braintrauma.org/donate