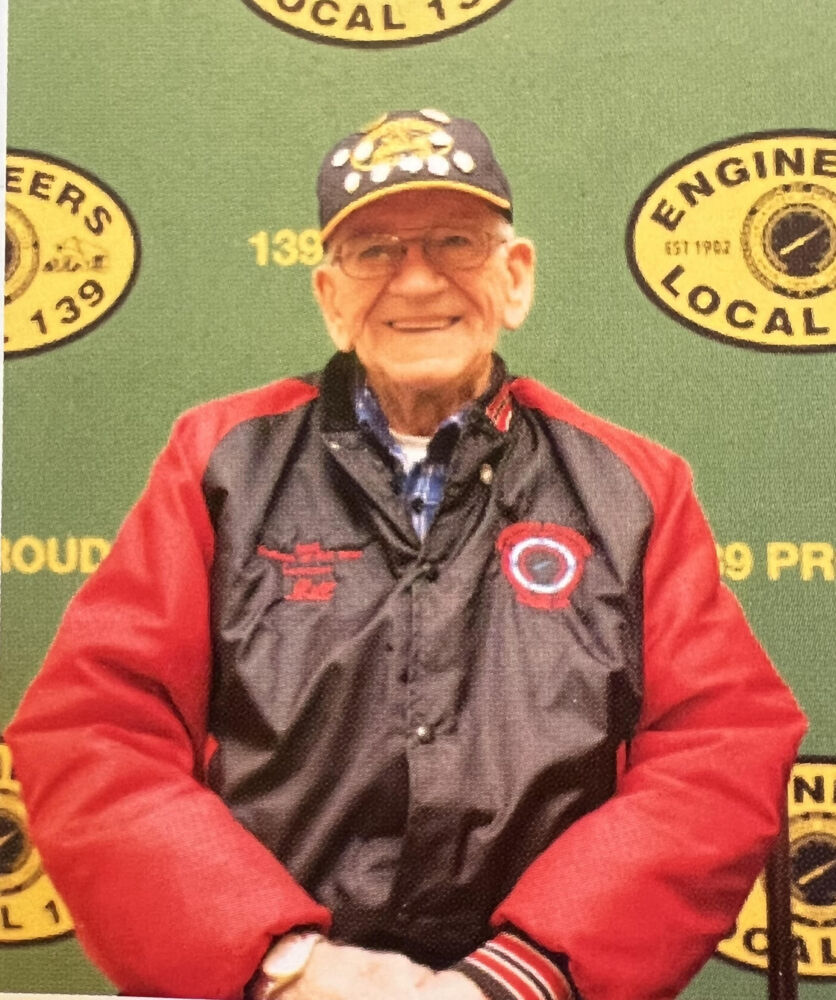 As Retiree of the Year, Bill was very proud of his 55 years as an Operating Engineer.  His passion was spending time with Judy at their Great River Harbor campground, making long lasting friends over 23 years.  He was an avid Packers, Brewers, Badgers and Bucks fan.  In the winter time, he enjoyed picking out hickory nuts for Judy to use in her baking.

Bill is survived by Judy, his wife of almost 35 years, his children Laurie, Bill, Jo, Beth and Mark and Judy’s children Randy, Sue, Laurie, Dan and Amy, 20 grandchildren and 14 great grandchildren.  He was preceded in death by his parents, sister Edith and brother-in-law George Exley.

A special thank you to my sister in-law Kim for her support and to the doctors and nurses who became friends.

In lieu of flowers, memorials preferred to family wishes.  He will be missed beyond what words can express.

Services will be held on Monday, June 6, 2022 at the Christ Lutheran Church in Arcadia, WI.  Visitation from 11 am to 1 pm, followed by the service at 1 o’clock with burial to follow at the Glencoe Lutheran Cemetery.   A luncheon will be held following the burial at the Church.